In a time in which the role of parents in the schooling process is a growing concern in basic education, this book by Montandon, L'école dans la vie des familles, makes an important contribution. In spite of the fact that it presents an enquiry done in the county of Geneva, some of the points raised could be of interest for educators in many other cities around the globe. In fact, the views and behaviors described in this book are not unfamiliar to people working with public schooling elsewhere.

Montandon's work is relevant for at least two reasons: first, it discusses the family-school relationship from the parents' perspective; second, it intermingles the discussion with findings from previous research on teachers' perceptions of families and family-school relations (B. Favre and C. Montandon, Les parents dans l'école . . . Ce qu'en disent les enseignants primaires génévois, Cahiers du Service de la Recherche Socialogique, 30, 1989). This gives the reader a broader view of the articulation between school and families. Not only are both voices, teachers' and parents', represented, but the reader has also a unique opportunity to reflect upon the many subtle concepts and representations that underlie personal interactions and institutional relationships. A major finding presented by the author is that parents and teachers' representations of each other do not necessarily fit reality; nonetheless, many of the actual actions taken vis-à-vis each other are guided by these representations. 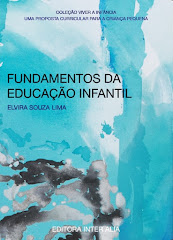 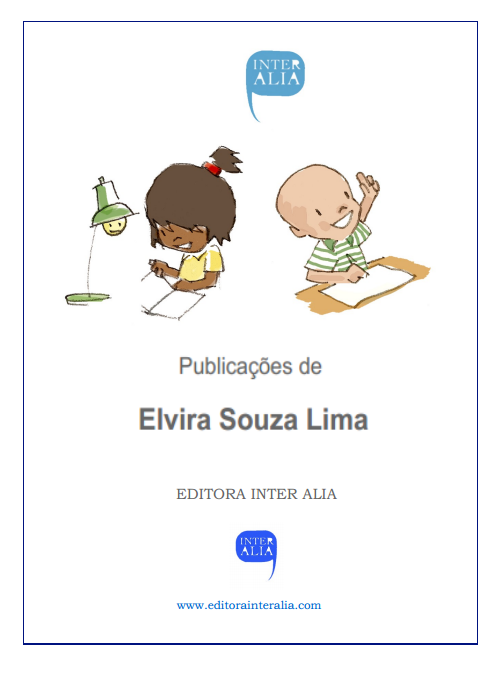 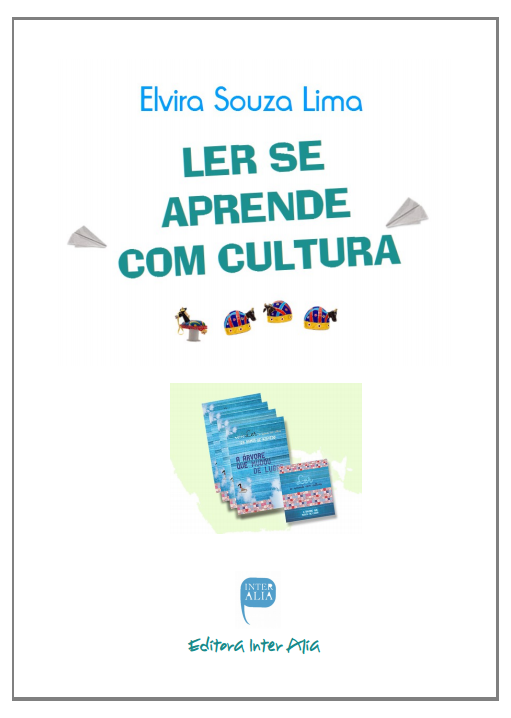 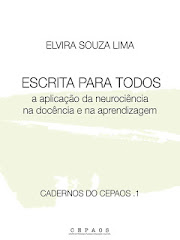